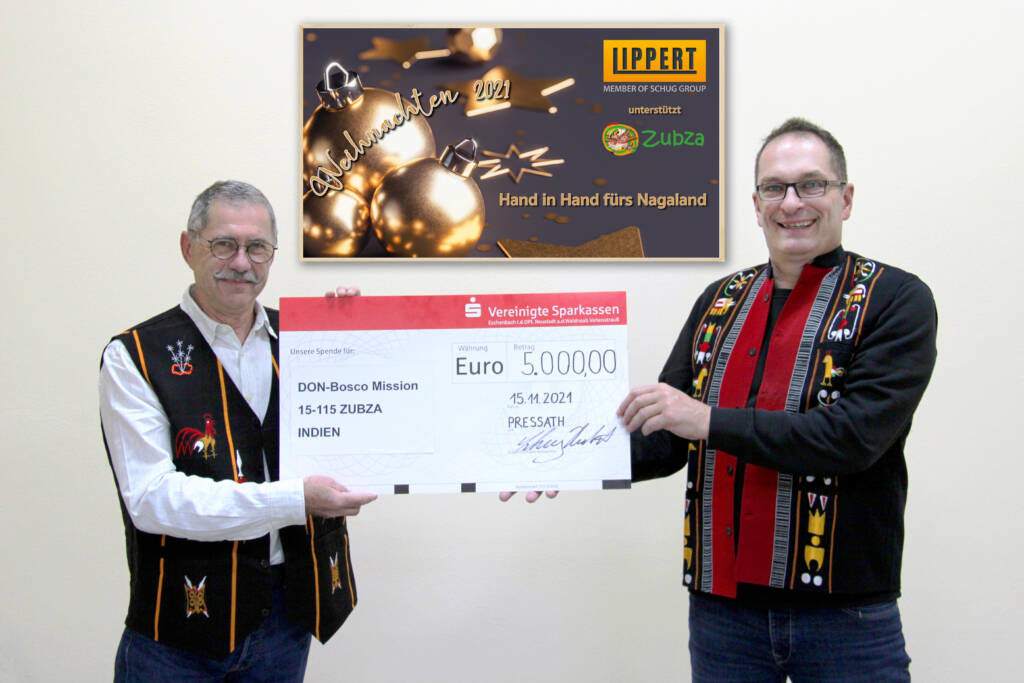 On November 15, 2021, Lippert GmbH & Co. KG, once again handed over a generous Christmas donation to the Zubza project in India. Mr. Hans Rupprecht (left in the picture) was pleased to receive the donation from Hubert Schug, CEO of the Lippert company (right in the picture).

The Zubza project has been a matter of the heart to Mr. Rupprecht for many years. „Over the past years, many great projects could already be implemented thanks to the company’s donations“, he reports. Mister Rupprecht stated, that the current donation in the amount of 5.000 Euro, will be used for the upcoming school construction respectively the school extension in the village Peducha.

Peducha is a small village with about 220 families located a few altitude meters below Zubza. The Salesians support the village, both religiously and scholastically. At present there are 129 students at the school, which is divided into classes „Nursery“, similar to our Kindergarten, through a class „Preschool“ up to the 5th grade.

Since 2014, the new school building exists and was financed with donations by Lippert, among others. A corrugated metal shack with asbestos-containing ceiling tiles and barred window shafts are the main features of the old building. The building is currently equipped with a teacher’s room and 2 small classrooms.

The project managers‘ intention is, to start the demolition of the old building and the construction of the new building in the near future. Three new classrooms, a small room for the principal and a small teacher´s room are planned for the new building. Thus, in the future, children up to the 7th grade can be supervised there.

Up until now, if children wanted to attend a higher class, they had to take a 40-minute walk to Zubza. School buses or other transport connections do not exist. With the expansion of the school, at least the walk can be spared for these classes.

Due to the financial situation of most families, children can only attend school up to the 7th grade. Only families who are better off and those who are supported by a school sponsorship from Zubza Project, would enable their children to go on to higher classes. A school fee sponsorship costs € 80 per year, but it does not cover the full costs. “ This was deliberately decided in such a way, so the parents also have to pay a part of the costs and the school fee sponsorship receives a completely different appreciation“ explains Hans Rupprecht.

The mission circle of the parish St. Josef Weisendorf supports the Don Bosco School in Zubza since 2004. In 2007, when members of the Mission Circle told the 4th grade students of the Weisendorf Elementary School about the need in India, the students immediately agreed to support the children in India. A lively exchange of letters began between the students at Weisendorf and the students at Zubza School. As time went by, the students collected money through tea sales, Christmas markets, etc., which was donated to the children at Nagaland. Thanks to the support of the Bamberg Ordinariate, it was possible to spread the Zubza charity campaign in Germany under the motto „Hand in Hand for Nagaland“.

The Lippert GmbH & Co. KG is very pleased to contribute a part for a better school education to children at Nagaland! 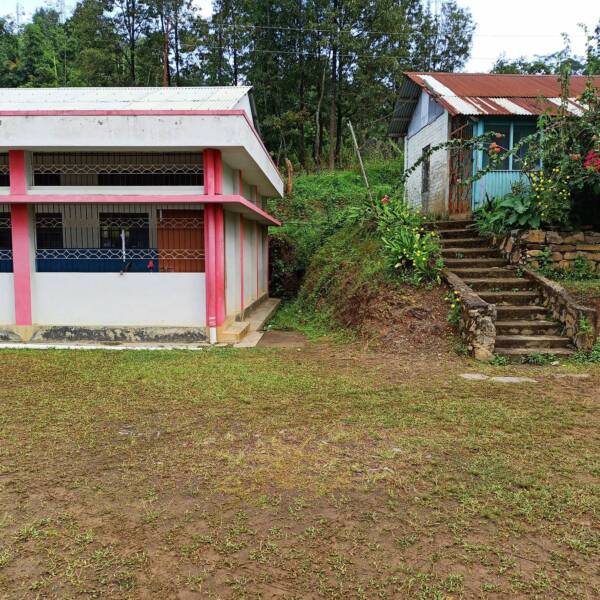 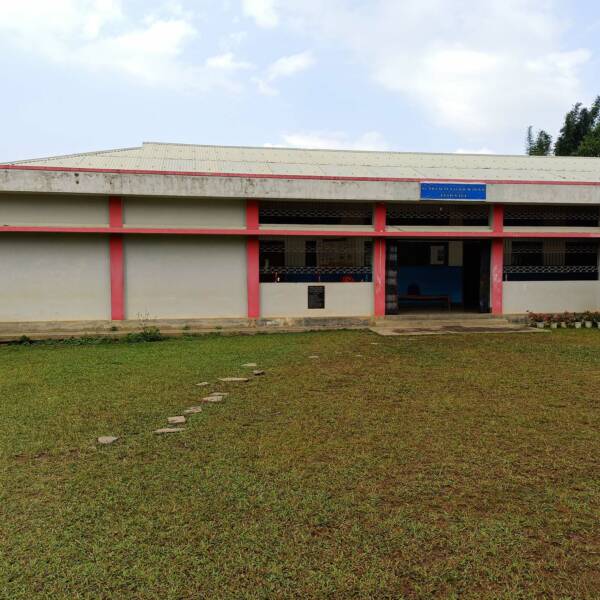 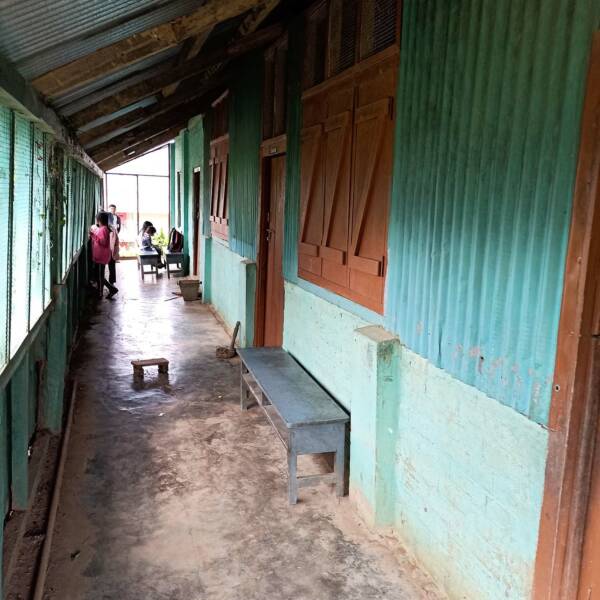 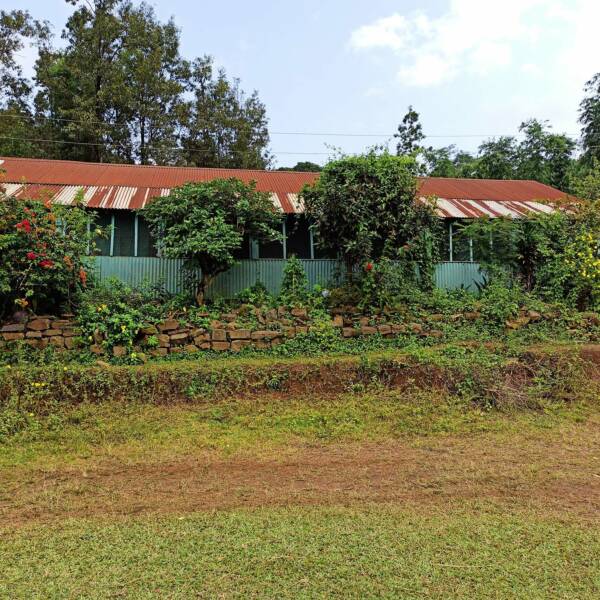